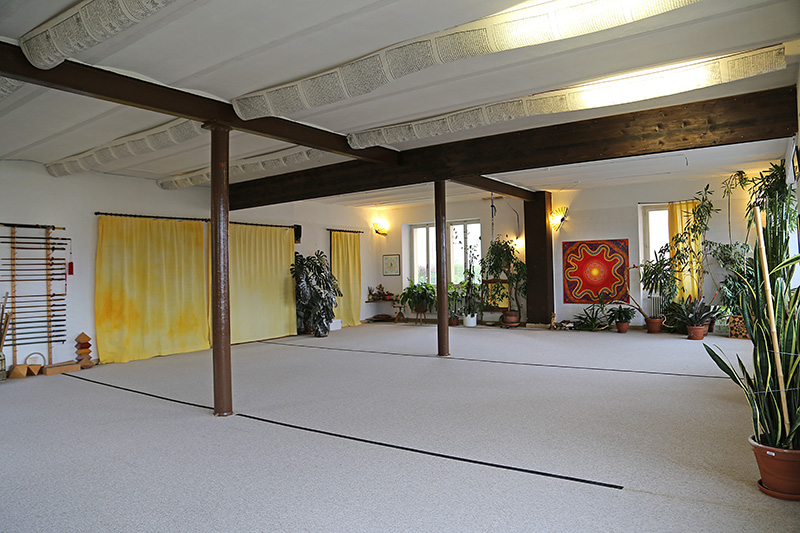 Aim and function of our school

Seven out of the nine weekly classes are split level and two courses are reserved for advanced students only.

Our school functions by membership. Members pay a monthly fee and have free access to all classes . This system allows players to train more or less intensively according to their own needs and disponibilities. Each person takes responsibility for their own progress. The school provides a pleasant setting with all convienences, dedicated guidance and extends its welcome to people of all ages and walks of life. The split level classes encourage a friendly exchange between old and new members. It allows the beginners to see where they are heading to, and the old members to re-examine their practice all the time. We have participants between the ages of eighteen and eighty-two, women and men, practicing together. This mirrors our school's aim in Tai-Chi Chuan, which is self-cultivation with respect and compassion to all.

All serious players are welcome to exchange with us. So next time you are in our neighborhood, please, do visit our school.

Genealogy of the school 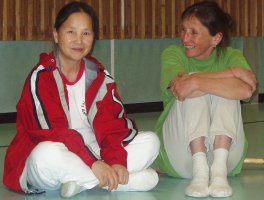 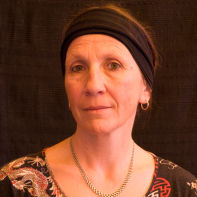 I was born in the German part of Switzerland in the year of the dragon. Later I lived in the USA for seven years where I fell madly in love with the art of Tai-Chi Chuan. I took up studies of Tai-Chi Chuan at the age of 18 in chinatown, Boston, my first teachers being John Chung Li, T.T. Liang, William C.C.Chen.

Thereafter I became a student of Bow Sim Mark who's school's lineage I am currently carrying on in my own Tai-Chi schools of Neuchâtel and La Chaux-de-Fonds in Switzerland, where I live with my family.

I like to express my everlasting gratitude to my teachers who guided me on this wonderful path.